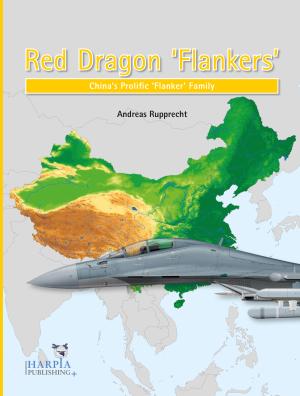 Noted for its exceptional performance, the Sukhoi Su-27 is not only one of the most capable fourth-generation fighters but its development history is also remarkably rich.
The ‘Flanker’ story took on a new industrial and political dimension when the Su-27 was chosen by China to meet the People’s Liberation Army Air Force’s requirement for a new fourth-generation type.

This was a win-win-situation: Russia received a much-needed multi-billion-dollar contract and the PLAAF, for the first time, obtained a true high-end fourth-generation fighter. However, what followed was a complex drama, with both sides telling different stories. Following the direct sale from Russia, China obtained a contract for licence manufacturing. This yielded mixed success in the beginning and by the time the manufacturing procedures had evolved and improved, the licenced J-11 fighters no longer met the PLAAF’s requirements.

Subsequently, China developed indigenous variants of the ‘Flanker’ equipped with improved avionics, weapons, and engines, which Russia regards as a breach of the formal agreement. Regardless of whether these ‘Sino-Flankers’ are illegal copies, evolved clones or indigenous versions, the Chinese ‘Flanker’ series ultimately evolved into a wide range of variants, sometimes with no true counterparts in Russia.

This book provides a full overview of the Chinese ‘Flanker’ family, describing the genesis of this family and providing a review of the variants, their systems, and capabilities and how they are used by the People’s Liberation Army.